THE SIXERS HAVE A GLENN RIVERS PROBLEM

In the first round of the 2022 NBA playoffs, the Philadelphia 76ers are coming off back-to-back losses and three consecutive games where they’ve looked downright terrible against the lower-seeded Toronto Raptors. Despite the Sixers fighting back in game three and forcing overtime, where Joel Embiid delivered a game-winning three-point shot for the ages, the Sixers have been outplayed, out-hustled, and demonstrably out-coached over the last three games. This has proved to be a highly disappointing turn for the Sixers faithful after the team and coaching staff delivered almost perfect performances in the opening two games of the series. The momentum of the series has shifted dramatically in the Raptor’s favor and with game six moving back to Toronto, the Sixers 3-2 series lead feels as much as a deficit as it does a cushion.

Lots of things have gone wrong for the Sixers over the past three games. Embiid and Harden have lacked aggressiveness, Maxey has had sophomoric struggles, poor shooting, too many turnovers, and the bench continues to woefully underperform. But one issue stands out more than any of these because it is by far the LONGEST RUNNING problem this Sixers team faces. That problem is: Coach Glenn ‘Doc’ Rivers’. 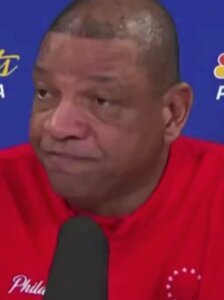 As woeful as Harden has looked, despite Embiid’s torn ligament and with the Ben Simons saga finally behind them, the biggest obstacle to the Sixers’ post-season success is Doc River’s now decade-long inability to reliably close out playoff series.

While Sixers fans were painfully introduced to it in last year’s season-ending series collapse to the Atlanta Hawks, the inability to close has plagued Glenn Rivers throughout his professional coaching career. Doc’s 31 losses in potential close-out games are the most for any coach in NBA history. His .341-win percentage- in those games is also an NBA all-time worst (among coaches with 20+ games). Rivers has been routinely out-coached in these playoff series. Teams led by him have lost THREE playoff series when leading 3-1 and have squandered FOUR series when up 3-2 including blowing SEVEN series leads out of the last EIGHT playoff series Rivers has coached. His teams have lost NINE series-deciding game sevens, including five at home, both are the most for any coach in the history of the association. He is currently tied with Rick Adelman for the longest streak of consecutive game seven losses at four. Rivers’ tragic decade-long legacy of post-season failure has followed him across multiple franchises, multiple superstar players and now sits as the biggest hurdle this Sixers team must overcome. Not good, not good at all, Glenn. 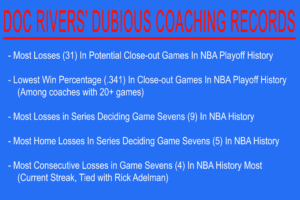 There is no question that Rivers has had an illustrious career as an NBA head coach highlighted by him being named one of the 15 greatest coaches in NBA history and winning the 2008 NBA championship with the Boston Celtics. Yet over the last ten years, Rivers has left both the Clippers and Sixers fanbases crestfallen year after year delivering a bevy of early playoff exits, shocking series upsets, and outright team collapses under his direction. He has not led a team past the 2nd round of the playoffs in a decade despite coaching franchise players like Joel Embiid, Kawhi Leonard, Paul George, prime Blake Griffin, and Chris Paul. There is no doubt that players have culpability in their play and in these losses, but this recurring failure to protect series leads and closeout those series is distinctly a Glenn Rivers problem.

The vexing question is how has one of the NBA’s 15 greatest coaches devolved into the uncontested G.O.A.T. of blowing playoff series leads? The answer may simply be Doc’s stubbornness. He formulates a game plan and sticks with it, even when it is clearly not working. He chooses to stay the course, hoping shots will start falling or individual players will better execute the plan he stubbornly thinks will still work. Too often in these situations, Doc makes limited to no adjustments or is simply too slow when he does make adjustments. The result is Doc Rivers virtually gift wrapping victories for Sixers opponents. Sadly, when questioned about his in-game adjustments (or lack thereof) in playoff game collapses, Rivers has chosen to attack the media. He’s directly insulted respected journalists like Dei Lynam, Kevin Kinkead, and Derek Bodner when they’ve asked legitimate questions, insinuating that they lack basketball knowledge. Only to just days (and losses) later choose to implement the very game strategies he mocked those reporters for asking if he would use those tactics. He’s arrogantly claimed he’s above EVEN BEING ASKED if coaching has any responsibility for the losses, infamously scolding Austin Krell of USA Today on one occasion stating: “I don’t know. Would you ask Gregg Popovich that question? No, you wouldn’t, so don’t ask me that question.”

In the meanwhile, it is imperative that Rivers conquer his closeout game demons and find some way for the Sixers to close out the Toronto Raptors in Thursday night’s Game 6. Make no mistake, this is must win territory for the Sixers. The fans know it, and have no faith in testing Doc Rivers’ 1 for 8 (12.5%) win percentage in series deciding game sevens. 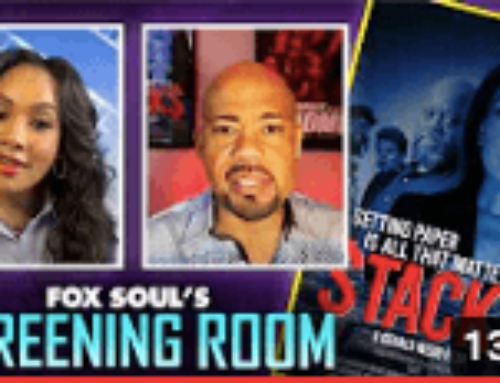 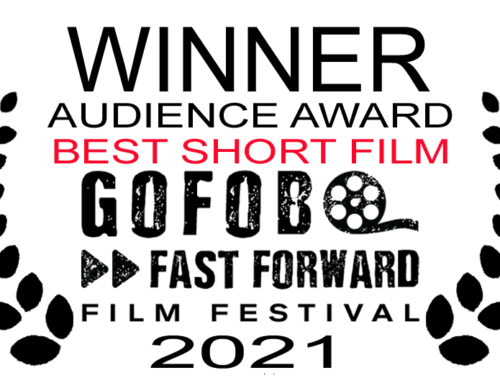 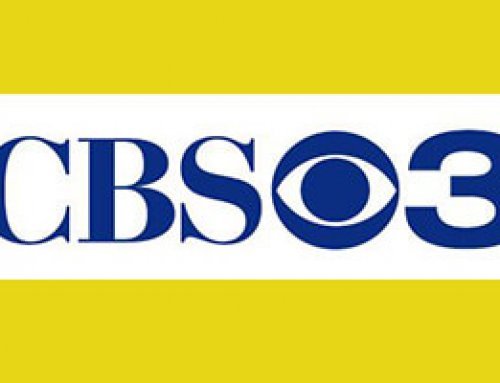 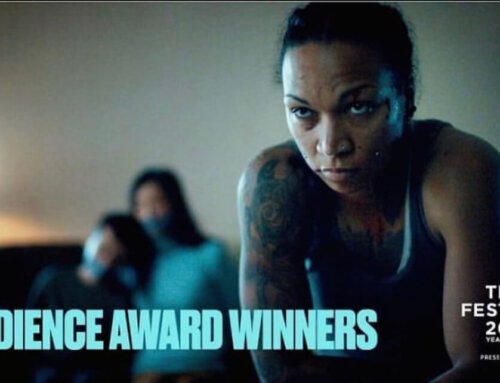 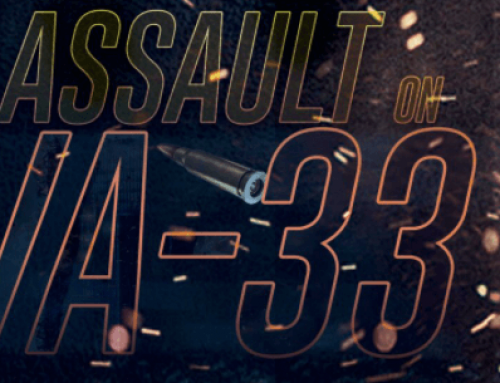 Paramount Movies Premiers The Trailer For ASSAULT ON VA-33! Produced By And Featuring Gerald as Gen. Welch! Gallery

Paramount Movies Premiers The Trailer For ASSAULT ON VA-33! Produced By And Featuring Gerald as Gen. Welch!