You can watch the $TACK$ segment here:

The Screening Room – hosted by the Queen of Hollywood, Vivica A. Fox – features and celebrates young Black filmmakers and their short films. It’s the best of the best from the newest crop of talent in Hollywood! 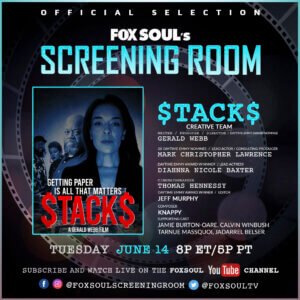 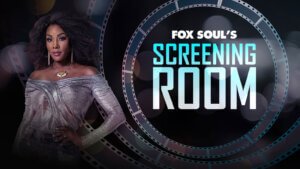 VARIETY TALKS TO GERALD ABOUT FILMING IN CHEROKEE NATION Gallery

VARIETY TALKS TO GERALD ABOUT FILMING IN CHEROKEE NATION 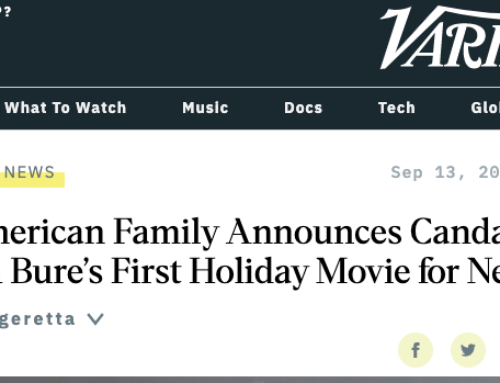 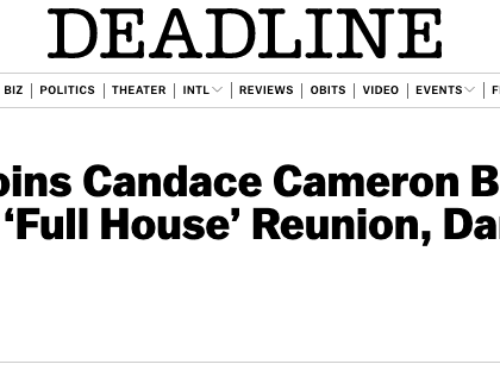 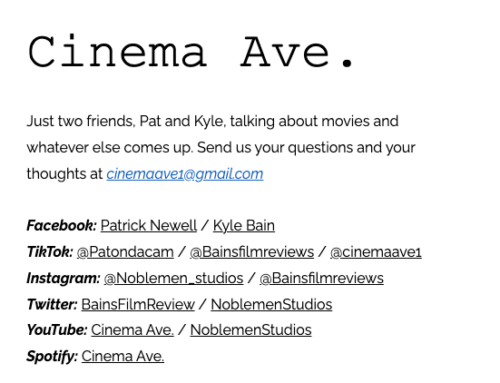 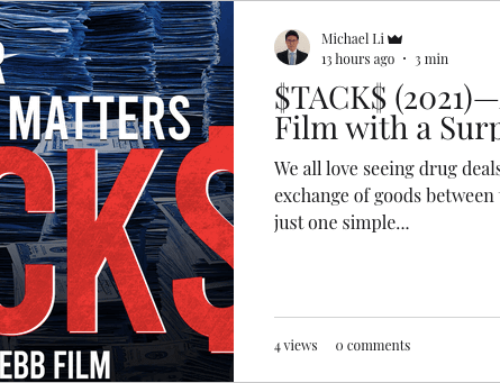